Livvy is on the run. And she’s escaped to the one place nobody will ever find her.

But the isolated cottage isn’t empty. Her refuge is home to a troubled stranger, Tom, there for reasons of his own.

In the intimacy of the abandoned cottage, and the remote wilderness of the island, the electrifying connection between them is impossible to ignore. Both running from their histories and shielding dark secrets, their pasts catch up with them and collide in an unimaginable way.

Deep emotions and powerful chemistry face a painful battle with the tangle of lies, and scars of the past. When the truth emerges, hearts will be shattered.

Praise for Deep Blue Eternity
“A captivating, heart-wrenching, beautifully written story about those who scar us and those who help us heal. I could not put it down and am still thinking about it!” —Mia Sheridan, New York Times Bestselling author of Archer’s Voice
“Boyd skillfully navigates the scorching physical desire and personal insecurities of her protagonists, crafting a relationship that is tense, torrid and sure to keep the pages turning.” —RT Book Reviews
“Fans of the Sea of Tranquility or Mia Sheridan will absolutely love this story.” —MissIngrid’s Reviews
“I can’t recall ever reading a novel that made me laugh, smile, cry… just, feel as much as this one did.” —Books over Bros Reviews


EXCERPT
He didn’t respond for hours. I was making a salad for dinner and opening a can of tuna that Fuckhead was going nuts over when he finally walked in, windswept and disheveled, in jeans and a white T-shirt. I stopped what I was doing to stare, and the cat leapt over my feet and between my legs, meowing repeatedly.
“Well, can I?” I asked.
“I don’t know. I have to do something for someone, but if I don’t, you can.” His eyes flicked to me briefly.
“Cryptic much?”
“Sorry, I just, uh, I just have some stuff going on right now.”
“With Bethany.”
“No. Yes. No, not to do with her.” He raked his hands through his hair, taming it, then headed to the fridge.
“Who are you?” I asked.
“What? What do you mean?”
“I mean, I thought we had a… a friendship or something, and I don’t understand what I’ve done wrong.” Addressing it made a weird emotional bubble grow in my chest, and my eyes started to sting.
He stopped and turned around.
I blinked rapidly, trying to dissipate any water that was collecting. The cat let out a mournful moan.
“You haven’t done anything wrong, Liv.”
“Then why do I feel like I have? Are…” I swallowed. “Are you disgusted with me now?”
“What?” he whispered. His face creased, like he was in pain and his eyes did a slow blink. Then he took a step toward me and just kept coming. And suddenly I was wrapped up in his arms, my face pressed into his hard chest, breathing him in. Breathing in his unique scent of laundry and male exertion and the fresh outdoors. Salt and weathered wood.
I froze, stiff with surprise from the sudden contact, then endured the brazen heat that immediately followed and whipped through my belly.
His head dropped on top of mine, and he breathed into my hair. “I know you don’t mean that.”
“Mean what?”
“How could I ever be disgusted with you? I—”
He lapsed into silence, just holding me. His chest was warm, his heart beating hard under my cheek.
Lifting my arms tentatively, I slid them around his waist. I thought I felt him shudder. His muscles were bunched tight, or he was tense. I didn’t know. He was hugging me. I could hug him back, right?
The cat embarked on a continuous series of desperate meows and threaded his body between our legs in a figure eight. I willed him to shut the hell up and stop ruining this moment, but it was no use.
Tom chuckled and pulled away.
“Fuckhead,” I growled vehemently at the cat, who proceeded to give me a nice view of his butt.
I looked up, and Tom was watching me, amused. He reached his hand up and slid it behind my head, and I stopped breathing. His gaze flicked to my mouth for a millisecond. My lips burned. My eyes fluttered closed as he drew me in and placed a soft kiss on my forehead. His beard, he’d taken to wearing clipped closer to his skin these days, torturing me with glimpses of his beauty, grazed my brow.
I swallowed the painful lump in my throat, my heart hammering.
He drew away slowly.
I kept my eyes closed. I couldn’t bear for him to see what mine must look like. Desperate. Yearning. Drowning in agony.
And the knowledge that I could never tell him how I felt, that I had to keep it locked in my heart where it couldn’t ruin this, was almost a comfort. I would be safe and able to stay here with him as long as I didn’t mess this up. God, and I’d come so close to messing it all up when I came on to him.
I hated the memory of myself, of who I’d been then. How could a person change so much in so short a time? It was both the beauty and the agony of my lot. Falling in love with him had forever altered me, but to let it out of my heart might lose him forever. 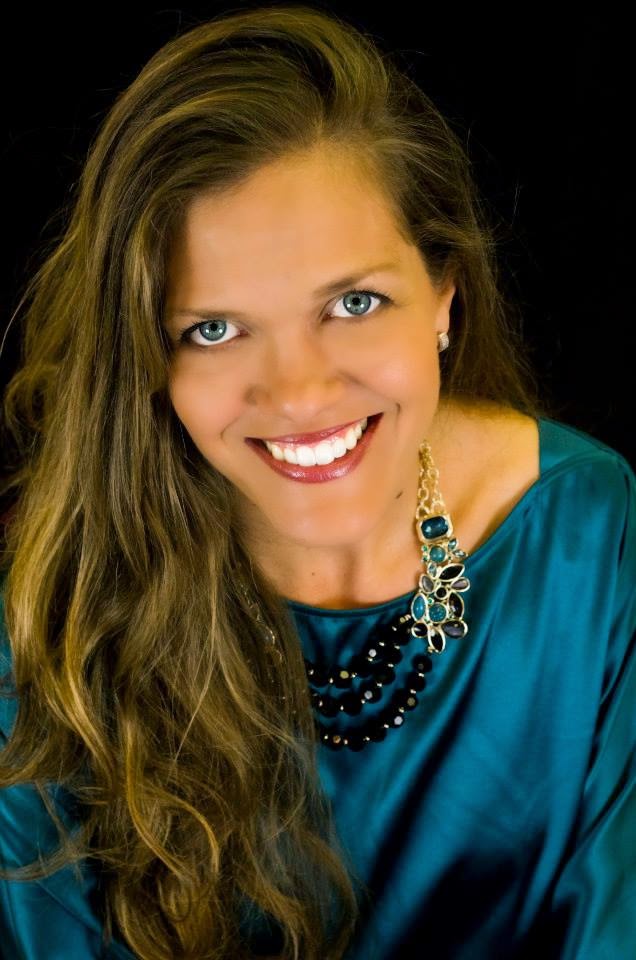 Natasha Boyd is an internationally bestselling and award-winning author with a background in marketing and public relations. Her debut novel Eversea was a finalist in the 2013 Winter Rose Contest for Contemporary Romance and won the 2014 Digital Book Award for Adult Fiction. She is a member of Romance Writers of America, Georgia Romance Writers and Island Writer’s Network in coastal South Carolina where she has been a featured speaker on book marketing. She holds a Bachelor of Science in Psychology and lives with her husband, two sons and the cast of characters in her head.


We’re pleased to announce a Book Blitz for the NA Contemporary Romance Deep Blue Eternity by Natasha Boyd! The blitz is running from March 30th to April 3rd, 2015. There will be spotlights with excerpts + an International giveaway that will run on our site and on each stop.
Deep Blue Eternity Book Blitz schedule: