Bound to the Moon by Kristy Centeno! 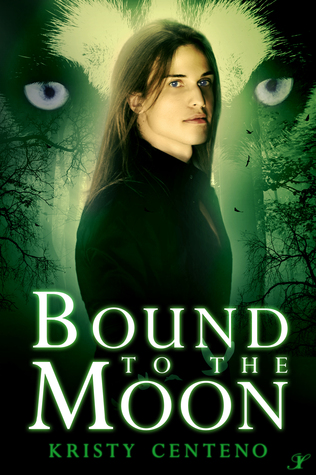 Book Description:
For me…
....immortality is a curse....release is an impossibility...and love is the one thing I cannot have.
Forbidden or not, I am determined to save my only ray of hope, regardless of what it'll cost me.
The moment I met Marjorie I knew she was the one thing I couldn’t have, but that didn’t stop us from bonding. The problem is I’m as much of a threat to her as the alpha hunting her down.
Now that I’m fighting against the clock to save her from an invading pack, I realize the only way to protect her from danger—including myself—is by letting her go. But will my sacrifice be in vain? Can I let her go knowing she’s the only one that can save me?

If you missed the first stop for book one, you can find it HERE!

There’s something very regal about the elder tracker, but I’m not sure why that is. One look at him and I know he’s lived far longer than any other wolf I’ve ever met, including those of my own bloodline. He’s even older than Bray. I have no doubt his height and bulkiness is used as intimidating tools often.

He commands respect as well. He may not be of royal blood but he’s one adversary I would not think lightly about crossing the wrong way.

“Is the girl that important to you that you’d cross us in such a disrespectful way?”

I take a step forward. “I don’t care who you are. If you’re here to threaten Marjorie in any way, I won’t hesitate to kill you. Descendant of royal blood or not.”

Shocked, Simone pulls on my arm. “Kyran! Please! Don’t provoke them.” I can understand her panic. We’re outnumbered and even though normally this isn’t a problem for us, these aren’t betas. They’re worthy opponents. Royal Trackers and a descendant of a King wolf. It would take only one of them to take us both down.

Far from appearing offended, Bray simply smiles. The wolf he called by the name of Bayard, isn’t as amused. He stares back at me as if wishing he could tear me to pieces.

“A word of advice, Kyran.” Bray reaches into his pants pocket and removes a folded piece of paper, which he holds out to me. “If you really want to save Marjorie, take her away from this place. Take her as far away as you can think of and leave no trail for the wolves in the area to follow.” 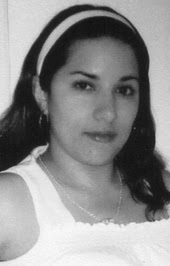 Email ThisBlogThis!Share to TwitterShare to FacebookShare to Pinterest
Labels: bound to the moon, kristy centeno, Secrets of the Moon series