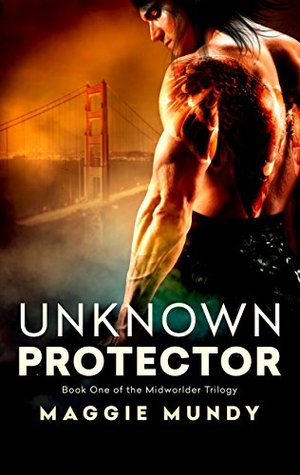 Two things have helped Nicole cope since the murder of her husband. One is running her detective agency, and the other is her guardian angel Mira. When Mira is killed by a demon, Nicole accepts the help of a Ridge, a long haired, cigar smoking diamond in the rough with wings.

Things go from bad to worse when a replacement guardian cannot be found. She has to trust Ridge, which is tricky when she realizes there are no demons or angels, just parasitic aliens that humans have built the myths of these celestial beings around. Ridge isn’t an angel or a devil, but an alien half breed known as a Midworlder.

He is also way too sexy for his own good, or is it her own good?

Excerpt:
“Please don’t drop me, please don’t drop me,” Nicole repeated as she closed her eyes. She didn’t like flying in planes, let alone being dragged through the night sky by an oversexed scruffy angel who was too hot for his own good. Or was it her own good.
“I won’t let you fall. Look around before we go over. I reckon you’ve guessed the events of tonight aren’t the way we normally do things. Humans aren’t meant to be aware of our flying through the night sky which means I can’t let you remember any of this.”
She took a deep breath and opened her eyes. His face was close to hers as he gripped her tight around her waist. It was too dark to read what he might be thinking from his expression. His lips were so close and her own were parting at the thought he might kiss her. She trembled, but not from fear anymore and hoped he couldn’t read her mind. They were being hunted and she wanted a kiss, no she longed for it. He had to be putting the thoughts in her head.
She needed to get her mind off him so she gazed down at San Francisco. Her adopted city stretched out below with steep streets reaching down to the harbor, while the lights on the Golden Gate Bridge shone in the distance, reflecting on the water below. She smiled as a tear flowed down her cheek. She had never seen it this way before. For a moment she forgot others were after them or after her in particular. She peeked over Ridge’s shoulder and glanced back over his wings as they glided through the sky. Three dark, winged shapes were following and could be seen against the light of the full moon. Maybe the full moon could explain why strange things were happening, because this was like staring at a scene from a horror movie, except it was real.
The shapes of their pursuer’s bodies blurred. She turned back to the city but the lights of San Francisco were disappearing. In the moonlight she focused on the face next to her. Ridge smiled and touched her cheek with his.
“It’s okay. I’m gonna get you a new guardian and all of this will go away. I won’t let anyone hurt you.”
She didn’t want a new guardian, she wanted Mira back. It went dark and reminded her of when she went adventure-caving in Australia. The absolute darkness of underground where not even a trickle of light breaks through, no matter how hard you look. She couldn’t see Ridge anymore, but the closeness of him and the darkness amplified the sound of his wings. For a moment they were all that existed in the universe. His lips touched hers and her mouth opened to him only to have him pull away. Did he mean to do that?
“I suggest you close your eyes and give your mind over to me,” he whispered.
Nicole shook her head and tried to get herself back to reality, whatever that was. “I’m not going anywhere with my eyes shut after tonight, and from what I’m picking up at times your mind seems a bit murky to let you in again.”
“Suit yourself darling, but don’t blame me if you pass out.”
Pain sliced through her temple. She squeezed her eyes shut and instinctively hugged Ridge tighter. His thoughts were in her head again telling her to relax, but this time it wasn’t working. She tried to hold down the rising alarm of what would happen next. Somehow she had an inkling it wasn’t going to be good. 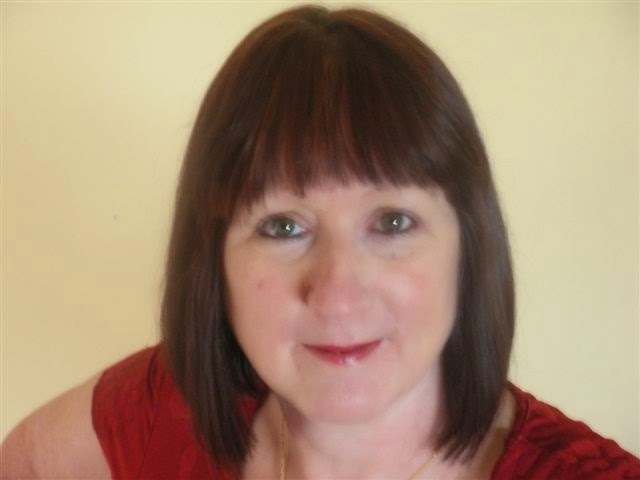 Maggie Mundy lives in Adelaide, Australia and is a member of Romance Writers of Australia, and the local chapter SARA (South Australian Romance Authors).

She has also performed for many years in corporate entertainment for which she wrote her own sketches, which probably explains why her head is so full of characters. She loves writing romance but thinks falling in love can be scary, especially in her stories where creatures of the night really exist.