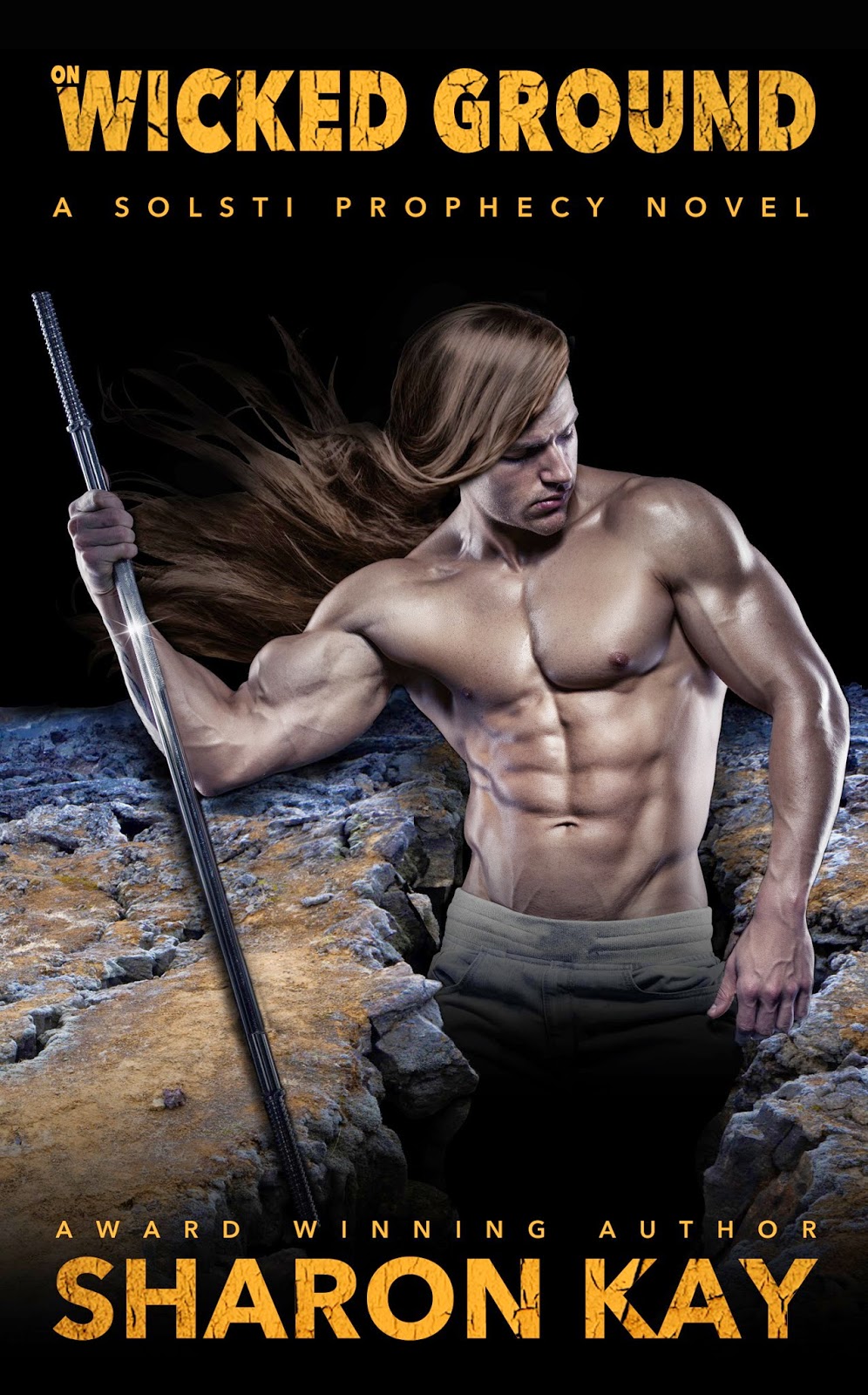 by Sharon Kay
The lost memories of a thief…
The first twelve years of Alina’s life are a black void. An accomplished thief, she uses her cloaking ability to pick pockets as well as stage elaborate heists. Digging deeper into her past sets off a chain of events that puts her, and the family she has just discovered, in the sights of their worst enemy.

…and the scarred heart of a guardian…
In secret, Lash Watcher Caine plots vengeance for the destruction of everything he loved. Branded by loss, he longs to find his one true mate, knowing that only with her will his heart fully heal. When his brief meeting with Alina is interrupted by her elaborate evade-and-escape plan, he knows there is more to her than meets his watchful eyes. But nothing can prepare him for the lethal power of her mind.

…collide at the fault line of destiny.
A brilliant villain with a vicious and loyal army behind her can only be stopped by one force: the combined power of four women who command the elements. Alina, with her newly-discovered affinity to the earth, becomes the linchpin to halting the desecration of their world. Thrown into a battle plan and a new family, she finds joy in in the quiet strength of Caine’s arms. But when the secrets to her past are revealed, she learns a terrible price has been paid in advance. The very magic that allowed her to live to fulfill a prophecy will forever deny her heart’s deepest wish.
Other books of the Series! 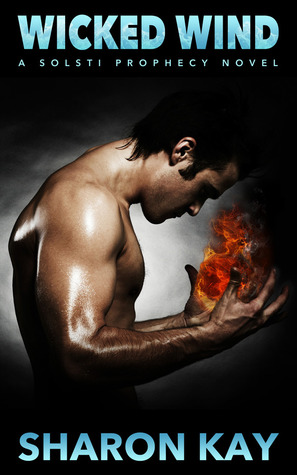 My Review is HERE! 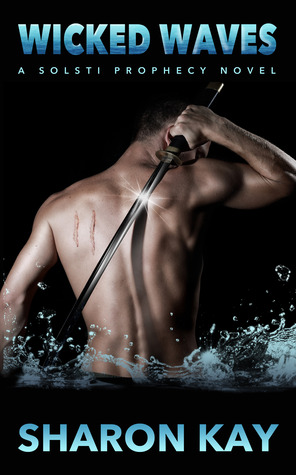 Sharon Kay writes award-winning fiction and can never get enough reading time. She loves paranormal romance, with romantic suspense following close on its heels. She loves winter and black coffee, and is endlessly inspired to write kick-ass heroines and the men strong enough to capture their hearts.

Sharon lives in the Chicago area with her husband and son, and didn’t expect to write one book, let alone a series. But WICKED WIND and the Solsti series formed in her head one weekend and refused to stay quiet until she put pen to paper. Her characters tend to keep her up at night, as they banter, fall in love, and slay endless varieties of power-hungry demons.


So, what do you guys think? wanna check one of these books out? You should!! Ms Sharon, again thank you so very much!!! I can't wait for the next one!