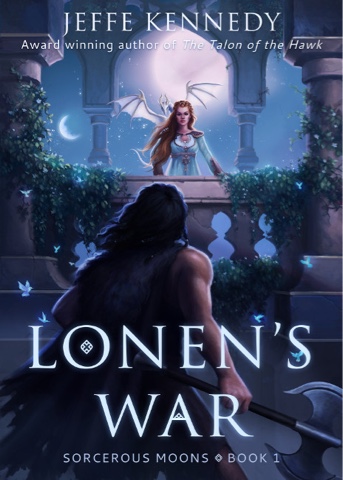 An Unquiet Heart
Alone in her tower, Princess Oria has spent too long studying her people’s barbarian enemies, the Destrye—and neglected the search for calm that will control her magic and release her to society. Her restlessness makes meditation hopeless and her fragility renders human companionship unbearable. Oria is near giving up. Then the Destrye attack, and her people’s lives depend on her handling of their prince…
A Fight Without Hope
When the cornered Destrye decided to strike back, Lonen never thought he’d live through the battle, let alone demand justice as a conqueror. And yet he must keep up his guard against the sorceress who speaks for the city. Oria’s people are devious, her claims of ignorance absurd. The frank honesty her eyes promise could be just one more layer of deception.
A Savage Bargain
Fighting for time and trust, Oria and Lonen have one final sacrifice to choose… before an even greater threat consumes them all.

This time, no one answered her.

My review
I love this author!!! She has a way of creating worlds so vastly remarkable that I forget I don't live there and actually know these people! Princess Oria and Prince Lonen are FANTASTIC lead characters. This is a great start to a new series and it's going to be an epically magical ride!! I'm thrilled I get to be a part of it!
So Princess Oria has so many obligations. She's supposed to learn the magic to be a part of her royal family. She also wants to be a part of the world because she can't come out of her tower and be a part of her people without having to hide. She needs to understand her magic to do this. And while her father and brothers are off defeating the "warrior brutes" of their enemy clan, she's trying to figure out how to help. Until she has no choice, when the Emmy surrounds her home and her family no where around, she takes a stand to meet Peince Lonen of the enemy clan to save her people. Prince Lonen knows Oria's people started the war but he's set to finish it. He finds a way to invade and put a stop to all the wars. He's a great guy and you're going to find yourself cheering for them two to get together. I sure did. And by the end of the story, you'll be dying to see if their plan to save each of their people together is going to work.
The world building is AWESOME!! I love the magics that Ms Kennedy has built and made and how each culture is so different and yet so much the same. I loved Lonen's brothers and I didn't like Oria's but I loved her mother and Chuffta- her familiar dragon. Yes dragon! There's dragons in here some good some bad but both awesome! And the twists and suspense and mystery made me then the pages that much faster! I want more and I want it like yesterday hahahaha I can't wait! I'm so cheering on for these two to be a real couple- though I know Ms Kennedy will make me work super hard for it. And I love that there's the same feeling I get when reading this that I had when I read her twelve kingdoms series. Man oh man this makes me so happy!! So with that, just grab a copy and hold on tight!! 5 PAWS!! 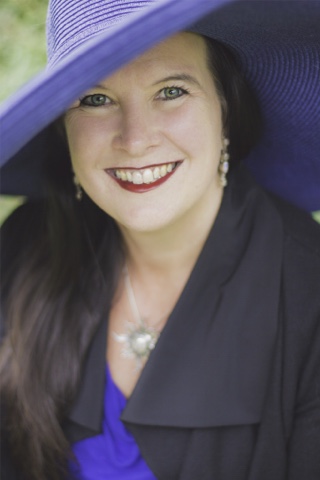