Happy Book Birthday~ Feasting with the Enemy by Kate Hill!! 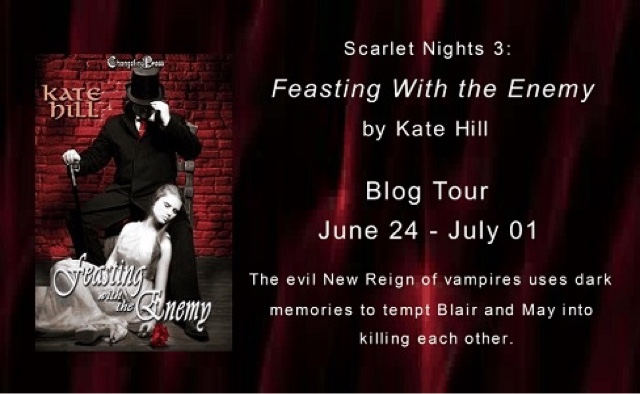 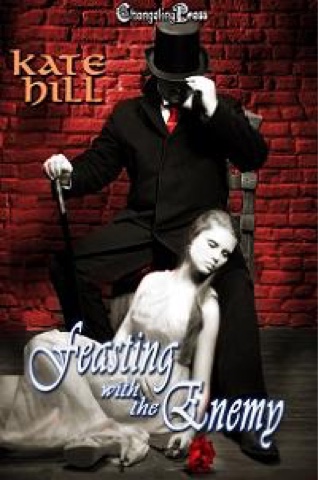 Scarlet Nights 3: Feasting With the Enemy
by Kate Hill
(Erotic Vampire Romance)
Blurb:
After more than a century sharing a bed and fighting at each other's backs, vampire warriors Blair and May have forged an unbreakable bond.
Now the mysterious New Reign is seeking additional members. Their philosophy--recruit or destroy. Using mind manipulation, they stir up dark memories from the past to tempt Blair and May into killing each other.
Given the chance to resurrect his murdered first wife and children, will Blair now sacrifice the woman he loves--his wife and blood child, May?
Excerpt:
Exactly fifteen minutes passed before he heard May rise from bed. He knew because his gaze had been fixed on his cell phone that rested in its holder on the coffee table. A moment later, she covered him with a blanket.
"Thanks," he said.
"I thought you might be cold."
He rolled onto his back to gaze up at her. She stood near the back of the couch, her long reddish hair hanging loose, lapping her creamy shoulders like flames. Her lovely green eyes studied him calmly, reflecting the affection he felt for her.
He and May had a history of disagreeing, but they also loved and trusted each other completely.
"Why don't you come back to bed?" she asked.
"Do you want me to?"
"If I no longer appeal to you, that's fine." She shrugged and turned from him.
Blair sat up to stare at her lush, naked body as she walked to bed. Similar to Grace, she had a rounded, womanly physique. Despite the soft curves, May's muscles were toned from years of training. Even after so much time together, he still lusted after her as much as when he'd first set eyes on her.
Unable to resist, Blair rose and hopped over the back of the couch.
"You appeal to me as much as a feast to a starving man."
Before she reached the bed, he caught up to her and wrapped his arms around her from behind. He nuzzled her neck and she melted against him.
Available June 24, 2016
From Changeling Press
http://changelingpress.com/product.php?&upt=book&ubid=2496
About Kate Hill 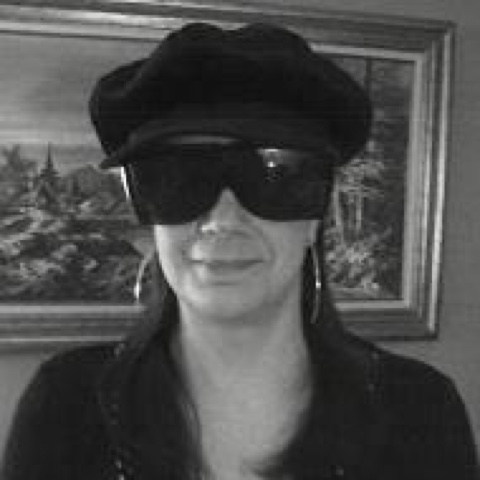 Email ThisBlogThis!Share to TwitterShare to FacebookShare to Pinterest
Labels: Feasting with the enemy, Kate hill