Hello everyone! Today I have a fun review for you today! Let me show you some goodies :) 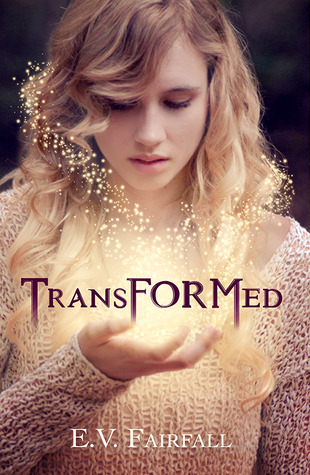 Synopsis:
Thea, all-mighty Mother Earth, only had one rule to follow above all else, one promise to keep to her brother: never take a human form. She would’ve kept that promise if it weren’t for Brice. He’s handsome and confident, but above all he’s merciless.
He’s also a hunter who has tormented Thea for years. She believes if she could teach Brice compassion, she might finally be able to save her creations and herself from his savage ways. Then she meets Chamber: another hunter.
She soon finds herself fascinated by−and torn between−the two boys: Brice and Chamber. Lost within a torrent of human emotions, Thea starts to lose who she is as she falls in love with the one thing that she’s always hated: a hunter… a human.

This is a sweet story that has such an interesting concept. What if you'd been around since the dawn of time, and you helped create not just the humans, but trees, and grass, and animals. Yes, it can almost be religious but not in the way you thing. It has the creation process point of view, but God is a little different than what most might expect in here. And here's how things are basically summed up. God and his sister showed up on Earth, which cause the explosion and big extinctions. So he and his sister, Mother Earth, recreated everything from scratch, except for the few living beings who survived in the water. But then, Mother Earth, aka Thea, every time she dies as one of her creations-usually a deer- she is sent to a new place on Earth, to help where she is needed. Except for the last few decades, she keeps being sent to the same place. She is stuck. So she decided to take a human form, to find out why she is stuck, and fix the same hunter who has killed her every time in this place. Along the way, she has Brice, May, Chamber, and Cricket. Cricket being my favorite of all :) Oh, and her brother God.

Thea is quite interesting because she is trying to learn how to be human. Yes, she's watched over everyone for a very long time. But she's never understood humans, or their feelings and emotions. This is complicated for her. She needs to fix Brice, who kills her every single time. He's a hunter. Not just a hunter, a sport hunter. He hunts for the thrill. Brice is not nice, and it takes Thea a very long time to realize she is being manipulated and he's hunting her in both forms. Chamber is absolutely adorable. I want to hung him, and kiss him, and hold him in my pocket. Brice I am going to sound horrible but I wanted him to be the bad guy, and I don't feel sorry for him at all. I knew who he was from the beginning and I felt sorry that Thea thought she could change him, and felt even more sorry for May that she really didn't see how horrible he truly was. And May, she's I think going to have to learn some more self respect, but I actually like her, at the end. I wanted to slap her multiple times for letting Brice do this to her over and over and over AND OVER again. I know girls like her. They are used, and it breaks my heart. In the end, she stood by Thea and I commend her for that. And Cricket, OMG, I love her. I will not tell you who she is, but no that she becomes Thea's side kick and I think her character was the best of the whole story. And her name, perfect fit!! And God, well let's just say I wasn't expecting him to have human traits, like lying and selfishness. But I like that he's flawed :)

The plot is quite unique which first grabbed my interest. The writing is excellent, which kept me involved. And the characters make you love them or hate them, which make it a great read. Overall, I really enjoyed this one. I liked the ending, which made everything ok. Not all better, because life is never perfect, but awesome enough that I smiled hugely at the end. :) 4.5 PAWS! I love to write just as much as I love to read. I try to read a book per week, which doesn’t always work out, but it’s the thought that counts. Aside from all that I am a huge animal person.

Transformed is my first novel, but it isn’t my first publication; I’ve had several short stories published over the last two years. My main goal as a writer is to explore humanity and to give people something fun to read.

Tour-wide giveaway (US and UK only) 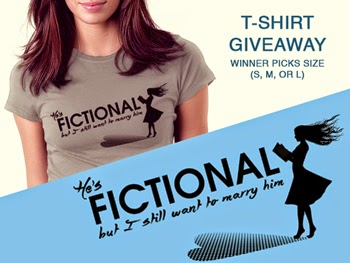 Thanks for stopping by!! Happy reading and later gators!